Academy Sports + Outdoors to open this Fall @ The Promenade! 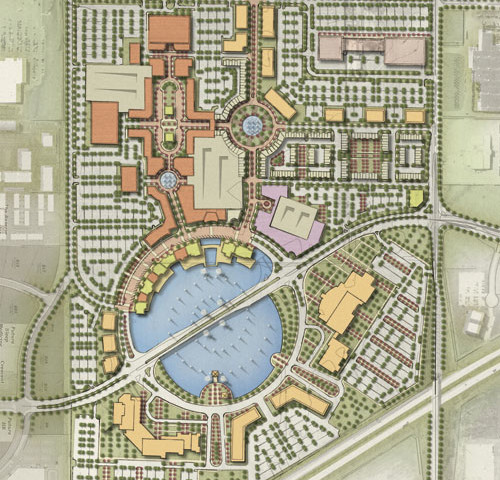 Driving along the east side of Evansville you may see some major changes popping up.

The area known as the Promenade, near Burkhardt road, will soon bring major developments to the area.

“Its the gateway into Evansville. That’s the thing. Whatever is there will be representative of Evansville,
and their first impression of Evansville,” says Steve Martin.

The first impression of the east side of Evansville could be an empty plot of land, but developer Steve Martin,
is about to change that.
“Over in this area, right across from Kruckemeyer & Cohn, you will see that we grated to bring that street
in here. It’s going to go straight down, kind of where this bulldozer is here. It’s going to go straight
down all the way to the other end will be Hershland. We are going to do the first part of that now,” says Martin.

The first phase of the project is, Academey Sports and Outdoors, set to open in September.
That project is followed by a new apartment complex, shopping center, lakes, and restaurants.
“We want to bring people in, and not see people leaving. We are doing things that make that happen, and this
is one of those opportunities,” says Martin.

For years the area has remained empty, while the space around it like Burkhardt road, thrives with development.
“The Hersh family have farmed this for generations. We got interested in the property and worked with the
Hershs’. Then the Cook family got involved with us, as well. It’s a team effort.”

Martin says the plan to develop the space started in 2008, but the economy put the project on hold.
“Really, in the real-estate industry we are totally dependent on the economy.”
Now, it’s finally time to get back to work.

“Cheesecake Factory, that or a Melting Pot,” says Bryan Miller.

Keeping the old with the new, developers plan to pay tribute to the Hersh family by re-using
wood from their family barn, and incorporating it into the new buildings.
Copyright 2014 Nexstar Broadcasting, Inc. All rights reserved. This material may not be published, broadcast, rewritten, or redistributed. 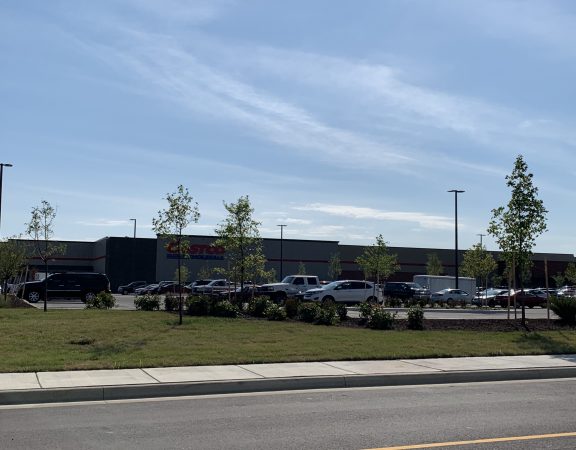 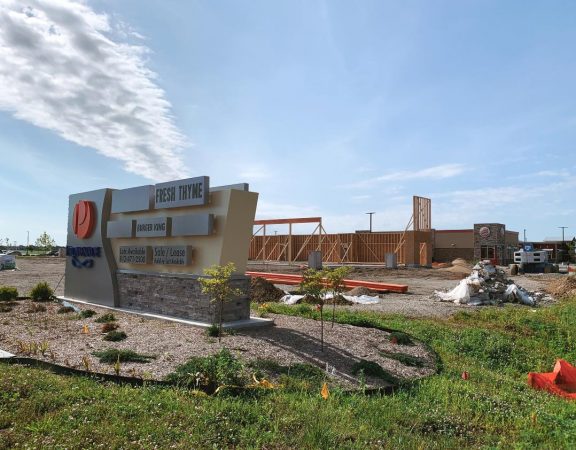